A final programme is now available at http://programme.exordo.com/ica2016almeria/

ACCESS TO THE ABSTRACT, PAPER AND POWERPOINTS IS AVAILABLE BY CLICKING ON THE TITLE OF THE SESSION PRESENTATIONS. 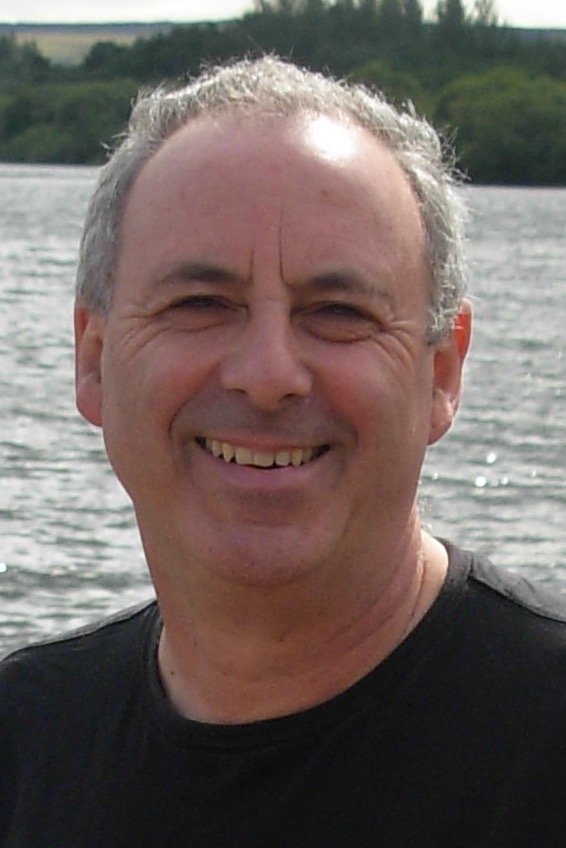 Johnston Birchall, an emeritus professor at Stirling University, Scotland, is one of the U.K.'s most prolific co-operative researchers. A social economist, he specialises in the study of member-owned businesses. He has published 10 books and numerous reports and articles on the subject, with translations into eight other languages. His latest books are People-centred Businesses; Co-operatives, Mutuals and the Idea of Membership (Macmillan, 2011) and Finance in an Age of Austerity: the Power of Customer-owned Banks (Edward Elgar, 2013). He has acted as a consultant for the UK Government, United Nations agencies and co-operative federations.

The best model, he argues, is one which reinforces the participation of members. As well, good governance design will adapt in an evolutionary way to the changing circumstances of the business and member needs. Two common challenges he identified in co-operative governance are ensuring expertise on Boards of Directors and managing the costs of a participative model of governance.