Simulation and distopia in postmodern cities

Postmodern culture was born as a way to combat the Modern Movement and overtake the severity of the Internacional Style regarding its architecture. Hence, postmodern architecture proposes not to be bound to any rule or style aspects. Because of that, urban transformations have been brought to postmodern cities. Some of these are chaotic and are not related to the urban experience of the individual. Thus, space and time are modified into this new city and so a new architecture will be generated as a reflect of the renewed society, freed from the philosofical, aesthetical and social concerns of the middle years of the 20th Century. This will carry a new society which will be reflected through new iconic cities such as Las Vegas or Disney World which will represent the socio-cultural development carried out during postmodernity.

Human being has always dreamt about living and creating a utopia but, are we any closer to that?

We refer to utopia as an imaginary place where there is no trouble, whether political or social. Nevertheless, this place cannot be materialised because it is not only an idea but the representation of the model of the idea.

Utopia is no longer impossible in terms of simulation and hyper-reality. Utopia can now be found in different ways, but it can be exemplified through American Society as a model of simulation, an another way of hyper-reality. Thus, Disney World is the contemporary utopia and it can’t be false, it can’t be falsehood because it is the model of the idea. It is, in fact, an idealized model, parallel to the one that really exits, to the hyper-real, to the simulated one. 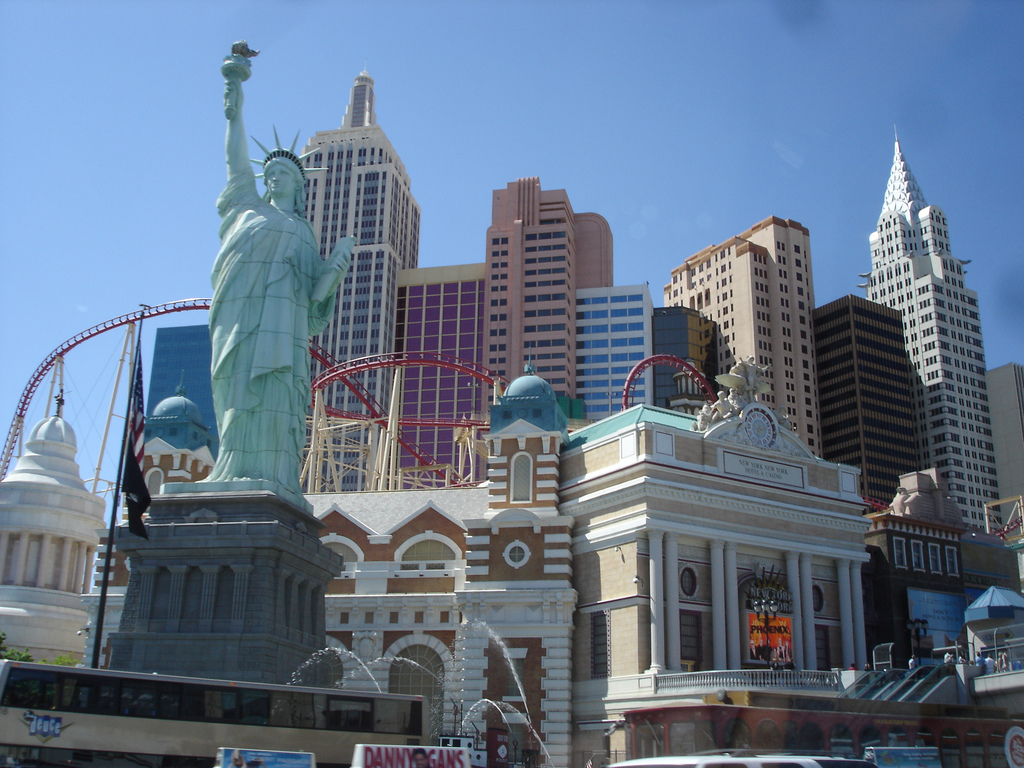 Once again we will be facing the machination of the society and mass culture as they trick our common sense, but they can’t trick our sensitive senses. This way, they can build something “real” in terms of simulation.

The individual is bewildered in front of these future urban landscapes being just a mere observer of the city. He will no longer recognise his own city because of the modifications it has suffered along the years. City Centres will be now rehabilitated as an attraction for tourists, it is an ideal city but not real as it is just a copy of the original city.

The inhabitant will lose the centrality of the city being forced to live on the suburbs trying to disguise the City Centre as a Thematic Park for tourists, infested with museums, leisure centres and hotels besides the proper historic centre with its spotless heritage.

City will be understood as a Shopping mall, in where every symbol refers to consumption and leisure in terms of thematic park. It is an amnesiac, ephemeral space dependent of the consumer society, losing at the same time its category of anthropological space for its own individuals.

Urban spaces are created far from the historic centres, built deprived of history and memory. The individual, therefore, cannot find a relationship between these anticities familiarity and daily life. It is detached from these new disproportionate constructions, with no personality, where premium plus the amount the quality

For the individual to experience an urban reality, there must be an interaction with the surrounding space. Therefore, the subject must also establish a relationship with respect to the architecture of the place and configuring it in the city. Thus, urban model presented as assimilation or systematic copying favors this interaction with the individual. This new city model is based on the copy in the simulacrum of reality itself. 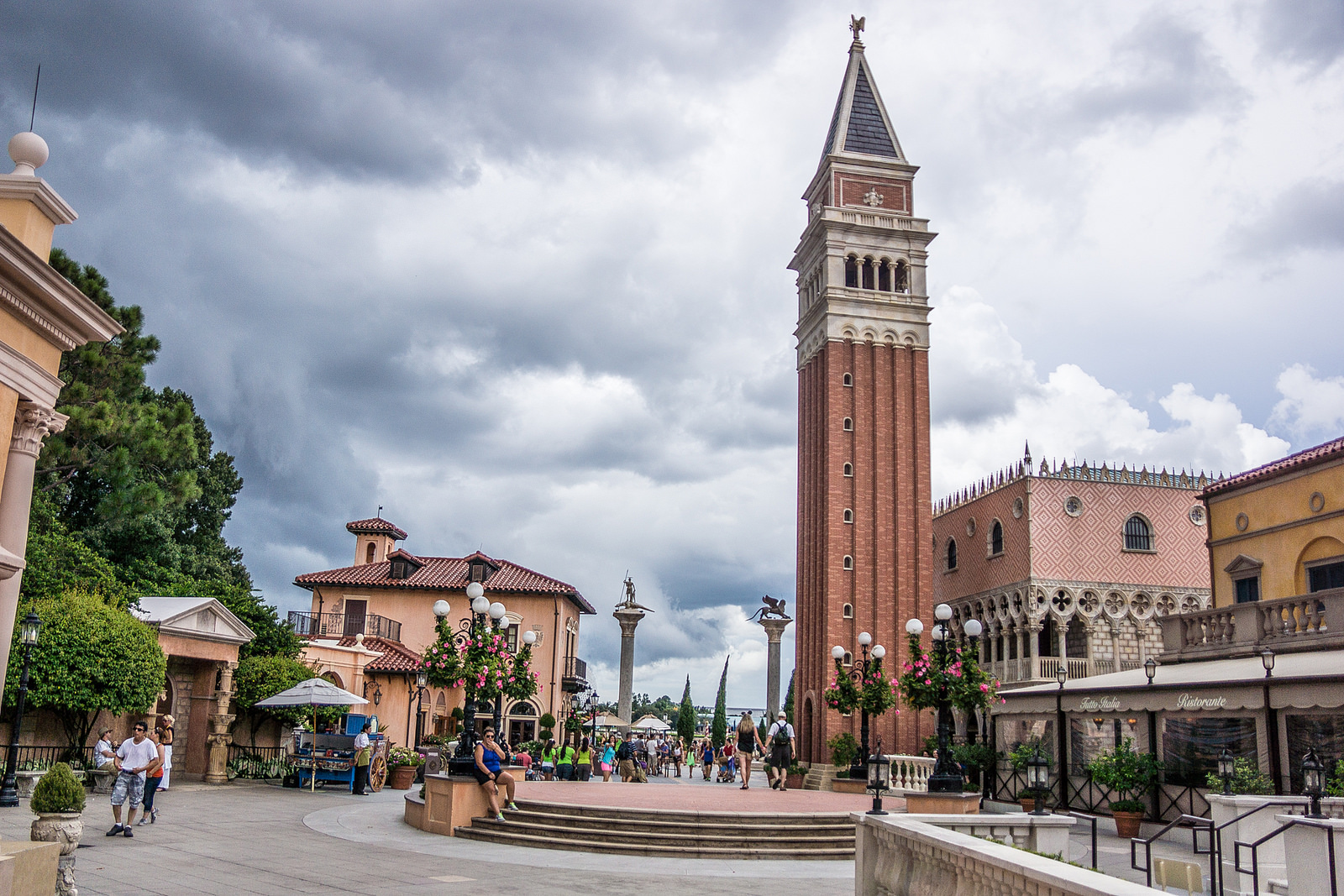 The success of Disney World is the real appearance to an invented world, not only that but the resemblance of this world to the postmodern American society: Disney World exemplifies the “American way of life”, being in the meantime the example of it, but trying to hide its imperfections and again idealizing the “real” model.

On the other hand, Las Vegas is a symbolic and unreal city, not thought for the daily life or to be home to workers day to day, but it refers to an escape from the real life. It is a desired city in where the visitant will find whatever he is looking for, and not only that but he will get familiar with each element and sign he may find even though he has not been there before.

It is now eliminated the attempt to create its own architecture of the place, which confers identity to the city, and to promote urban memory of individuals who inhabit is eliminated here. 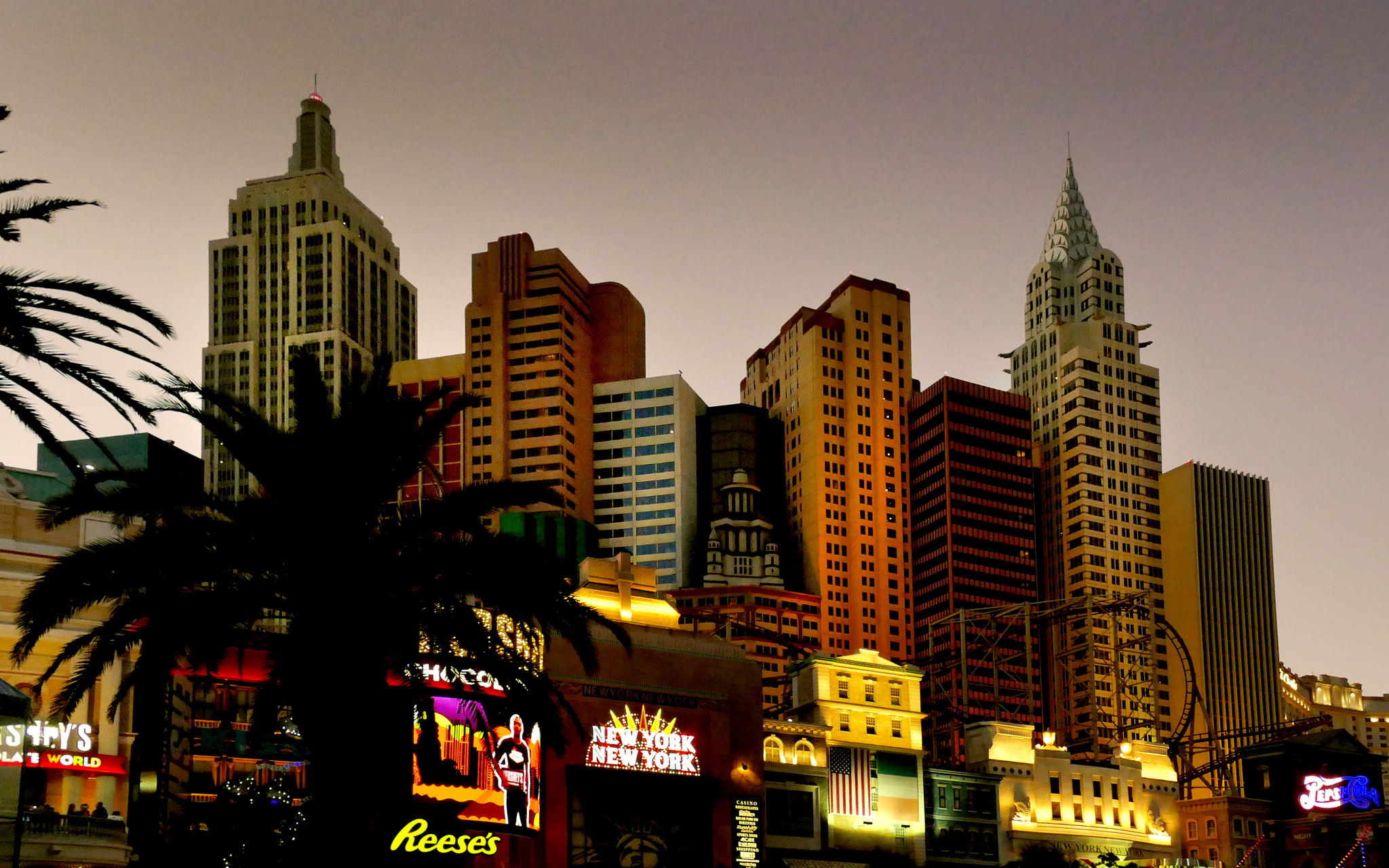 Time and space are presented as basic issues when developing an urban space. Thus, we might speak of urban space as temporary as it corresponds to the memory, previous experiences. However, the individual is now a mere spectator of the city. We lose once again the relationship between space and place we had already experimented with the concept of post-modern city, full timelessness settling here.
If we speak of time, this would determine the subject, its history and experience, and therefore represent the event in the city. Thus, we understand that the city develops in a certain space and time, which define it, giving identity to individuals who are in it. In this way, we could see the city as a set of facts urban collective meaning, being the event which gives symbolisms to urban space, referring to the collective and individual memory.

There is therefore a desire to create a big city, almost as a » postmodern carnality » as this city does not seek to solve the problems of the individual who inhabits it, is not intended to be functional, but wants to create the illusion of a city, a scenario that represents a city.It therefore creates a new kind of city, where signs and symbols play a key role in understanding the meaning of the city. They are spaces with flat and soulless buildings, providing them with a new character without resorting to actual architectural elements, but filling them with signs representing our society.