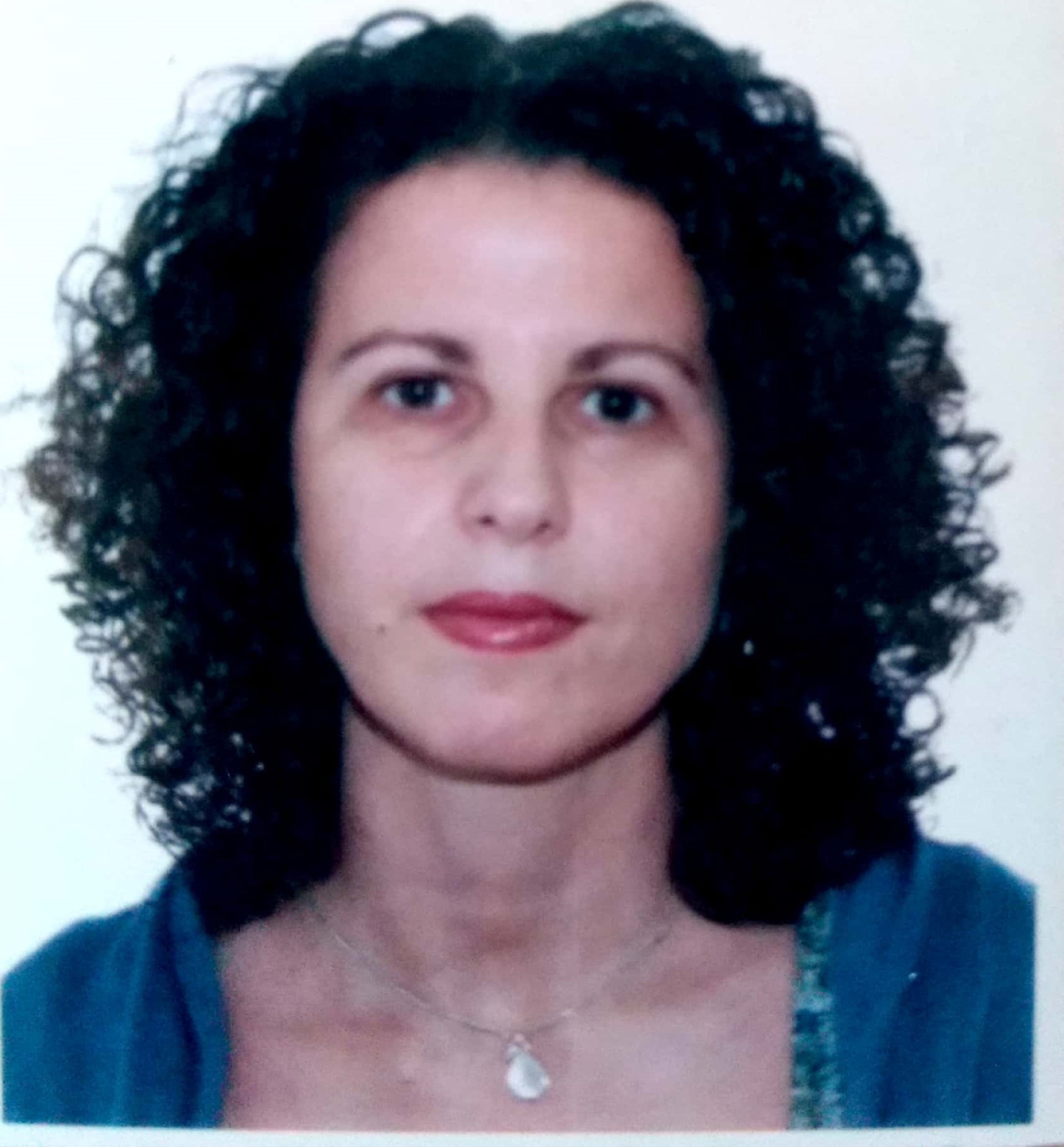 I began my professional career in the field of research with the completion of the thesis "Intervention from social work with battered women" that defends at the University of Granada in 2014. Among the main achievements of that time is the study from the feminist perspective of institutional intervention with battered women, and how the ideological background underlying this type of resources implies an exercise of secondary violence against women. During this period, the following publications are highlighted: Gender violence and professional thought: an investigation on the practice of Social Work in the Global Social Work magazine; Intervention from Social Work in
situations of ill-treatment against women in Portularia magazine; and "Principles of social intervention from a gender perspective" as a chapter of the book new perspectives and lines of research around Social Work. In addition to participation in various conferences and conferences. After defending the thesis, many questions remained unanswered about the phenomenon of violence in the couple, its causes and triggers, as well as the most appropriate ways to prevent and intervene on it when it occurred. For this reason I began to study an
equivalent phenomenon such as violence in same-sex couples, in order to compare the two problems as a way to deepen the knowledge of both social facts. In this case, the research is framed within the fields of Social Work antiopressant, anti-discriminatory and affirmative intervention that are main emancipatory models from which the theory and practice of Social Work address the issue of sexual diversity. In that postdoctoral period he had the opportunity to carry out several research stays in the SEPISE group (Seminar of Studies for Social and
Educational Intervention) of the University of Granada, during which some literature review and analysis of the Thematic of sexual diversity. Among the results produced are contributions to congresses such as the following: XII Spanish Congress of Sociology, with communication / presentation: For an antiopressive and anti-discriminatory practice of Social Work in the field of sexual diversity; VIII Andalusian Congress of Sociology: Trans claims: potential for change in the sex-gender system and normalization risks; III International Congress of Social Work: Contributions of relational and feminist theories to Social Work; VII Congress of the Spanish Social Policy
Network: Antiopressive Social Work and affirmative practice in the field of sexual diversity. In addition to several articles on these topics that are currently being developed.