The 5th International Conference of the Samuel Beckett Society will be held in two venues, both located in the old quarters of the city of Almería and within walking distance from each other (see map attached). We have set up our headquarters in the Museo de la Guitarra, but additional sessions will take place at the Hotel Catedral. This is the historic part of the city and participants are encouraged to take a stroll around the old town centre, to have a rest the charming little squares or plazas, and to enjoy the wine and tapas of the local bars. 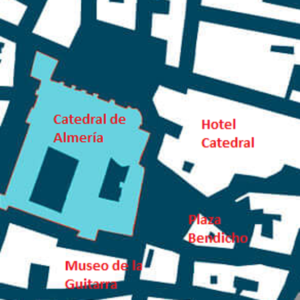 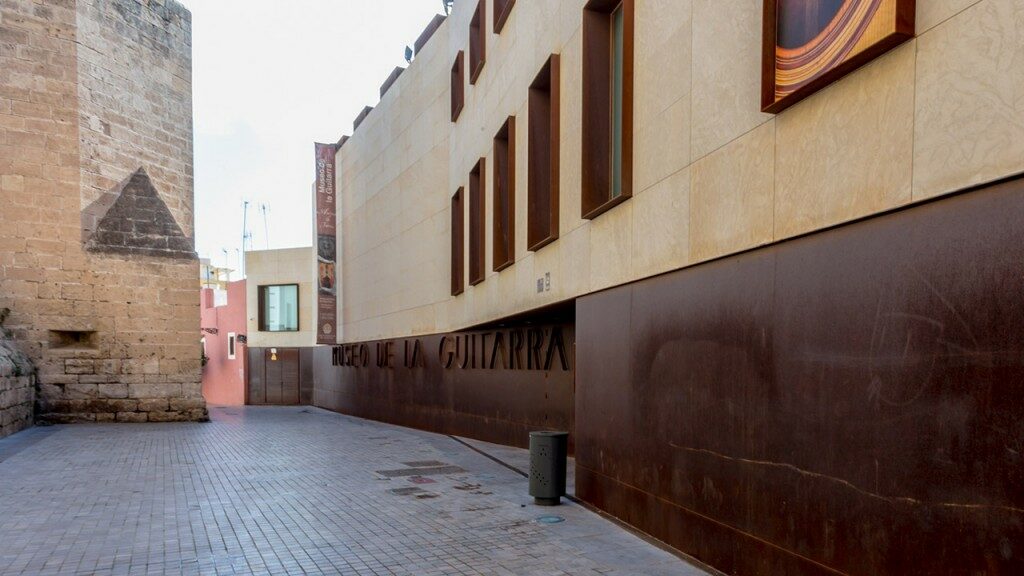 The official venue for the 5th International Conference of the Samuel Beckett Society: Samuel Beckett and Translation will be the Museo de la Guitarra “Antonio de Torres”. 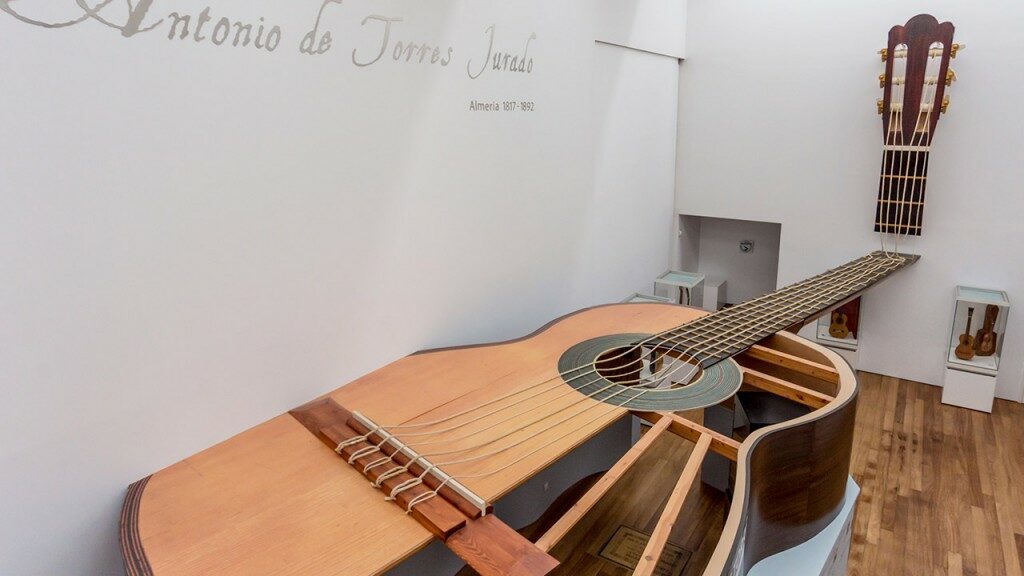 Going beyond the basic concept of a museum, the Museo de la Guitarra Española “Antonio de Torres” fulfils an expository, informational and ultimately educational function, allowing visitors to learn in a straightforward and approachable manner the key aspects of the guitar, one of the most popular musical instruments in the world. Mainly promoted by the city hall and its Área de Cultura, the museum seeks the active and eager participation of visitors in both the museum and the cultural atmosphere of Almería as a whole. Far from being a mere succession of musical instruments and pieces, the museum stands as an overreaching cultural space which aims at pure didactic and interactive enjoyment on the part of visitors and the general public. Located in Ronda del Beato Diego Ventaja street, it could not possibly be any closer to the heart of the city, its façade but touching the magnificent walls of the Cathedral. 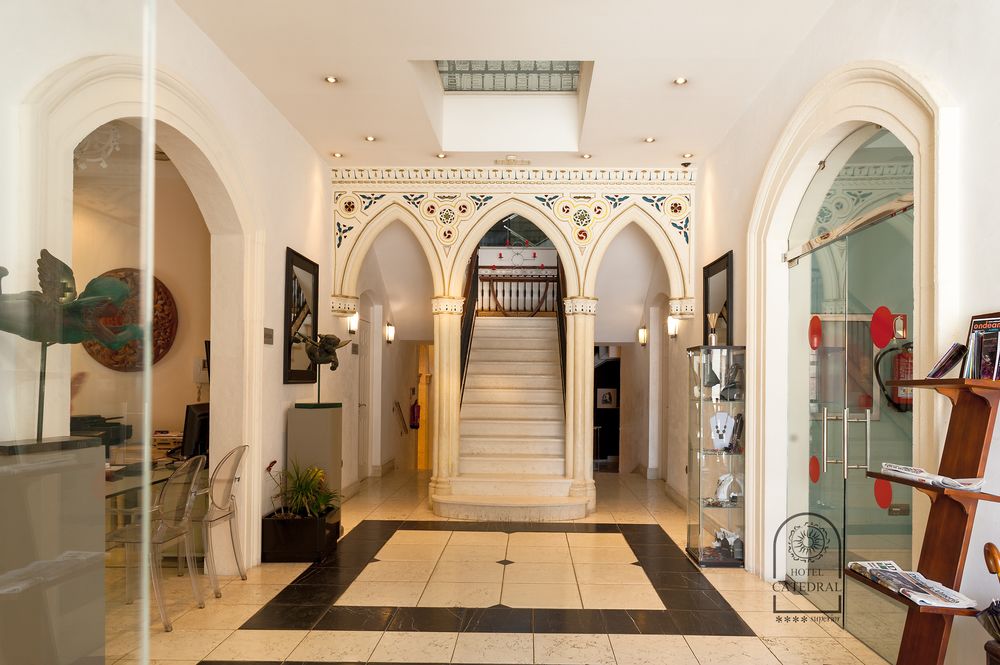 The second venue for the 5th International Conference of the Samuel Beckett Society: Samuel Beckett and Translation will be the Hotel Catedral Almería. 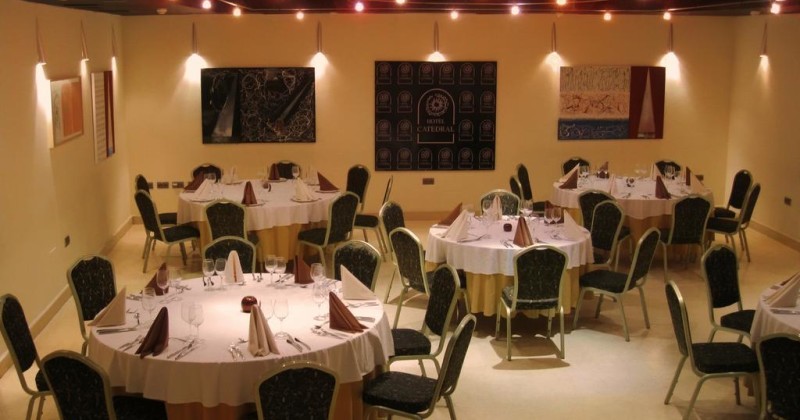 Hotel Catedral Almería is a four-star hotel located in the city centre of Almería, where you will be able to enjoy a luxurious stay. This hotel is also the first one in the city to receive the Q Award for touristic excellence. A beautiful 1850 sample of mannerist architecture, typical of the city’s bourgeoisie of the end of the 19th century, is home to the hotel. The Neo-Mudejar coffered ceiling and the cistern from the 11th century are some of the architectonical hidden gems that this unique building offers.

Hotel Catedral Almería harbours 20 charming rooms and different halls where you will be able to organise all kind of events and celebrations. It also has a restaurant, La Catedral, which will offer you a great range of imaginative gastronomy. In the terrace roof of the hotel, with swimming pool and Jacuzzi, the guests will be able to enjoy incomparable views of the Cathedral, Alcazaba and the old town.