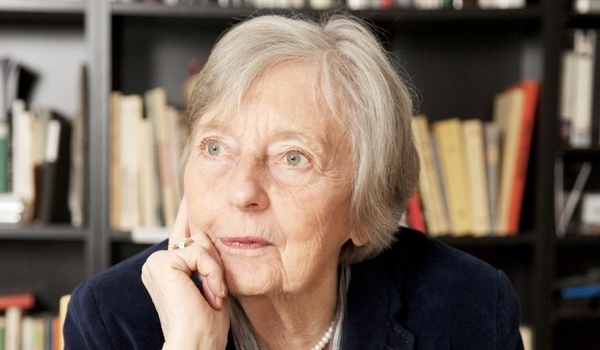 Erika Tophoven is a freelance translator of literature since 1956. She has rendered, with Elmar Tophoven, more than one hundred titles from French or English into German, most importantly the works of Samuel Beckett and authors of the Nouveau Roman. Her publications on Beckett’s German connections include a transcription of part of his German Diaries, Becketts Berlin (2005), and Godot hinter Gittern (2015). Her book Glückliche Jahre: Übersetzerleben in Paris on the Tophovens’ translation experiences and innovations appeared in 2011. She lives and works in Berlin. 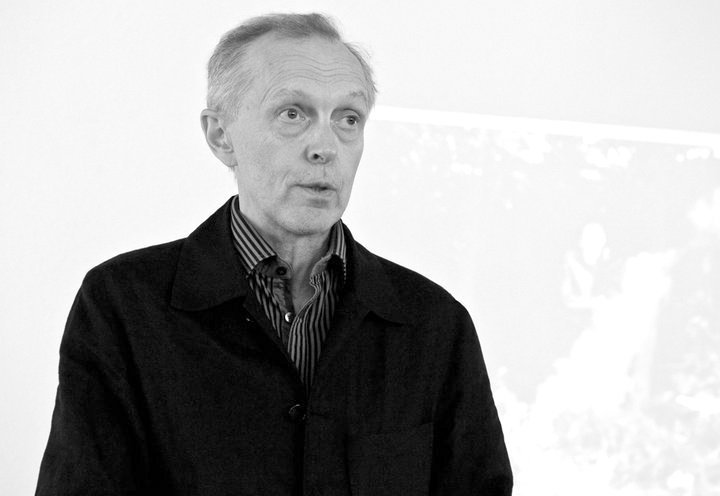 Marek Kędzierski was professor adjunctus (literary theory) at Warsaw University until 1986. He is also a writer, critic, translator and theatre director. After 1981, he has lived and worked in Germany, USA and France, translating and writing extensively on Beckett, Giacometti, Thomas Bernhard, producing radio plays in Germany, organizing international theatre festivals, and staging works by Beckett, Bernhard, Pinget, Gombrowicz or Borges in major and experimental theatres in Cracow, Warsaw, Karlsruhe, Freiburg, Atlanta and Paris. He is author of two books on Beckett in Polish (1982, 1990) and four novels, one in English, three in Polish.