Almería is a city located in the southeast of Spain, in the Autonomous Community of Andalusia. It is a coastal city with a population of about 200,000 inhabitants. Almería and its history offer visitors several monuments and attractions. Its Arab heritage highlights the Alcazaba fortress which presides over the city, the Medina Walled Town and Jayrán Water Wells. The Christian era is represented by the Cathedral, as well as other temples and monasteries that dot the historic area. Almería was hard hit during the Spanish Civil War (1936-1939) destroying much of the city. The Civil War Shelters are a must-see of the city.

Almería is also cinema. Its major streets have been locations for directors like David Lean, John Milius and Steven Spielberg. The Wind and the Lion, Indiana Jones and the Last Crusade, Conan the Barbarian, Lawrence of Arabia and Patton are some major productions which included some scenes filmed in Almería. We invite you to visit our House of Cinema and learn more about film industry in Almería.

The coastline of Almeria is certainly enviable. With 16 beaches adapted to the needs of visitors, it has both virgin beaches, as with other urban centers that have all the services and facilities. The Corralete Beach, Las Salinas, San Miguel de Cabo de Gata, Toyo or San Miguel de Almeria are some of the most famous and visited beaches.

Almeria has been selected as the gastronomic capital for 2019. Due to its proximity to the sea, Almeria is an example of Mediterranean cuisine. Eating out and trying tapas and traditional dishes such as migas or gazpacho is always a good plan.

Almería also offers magnificent parks, natural areas and a wide network of museums. We would like to invite you to visit our land, to enjoy our history, our sea and our cuisine, because we are sure you’ll feel like in a movie. 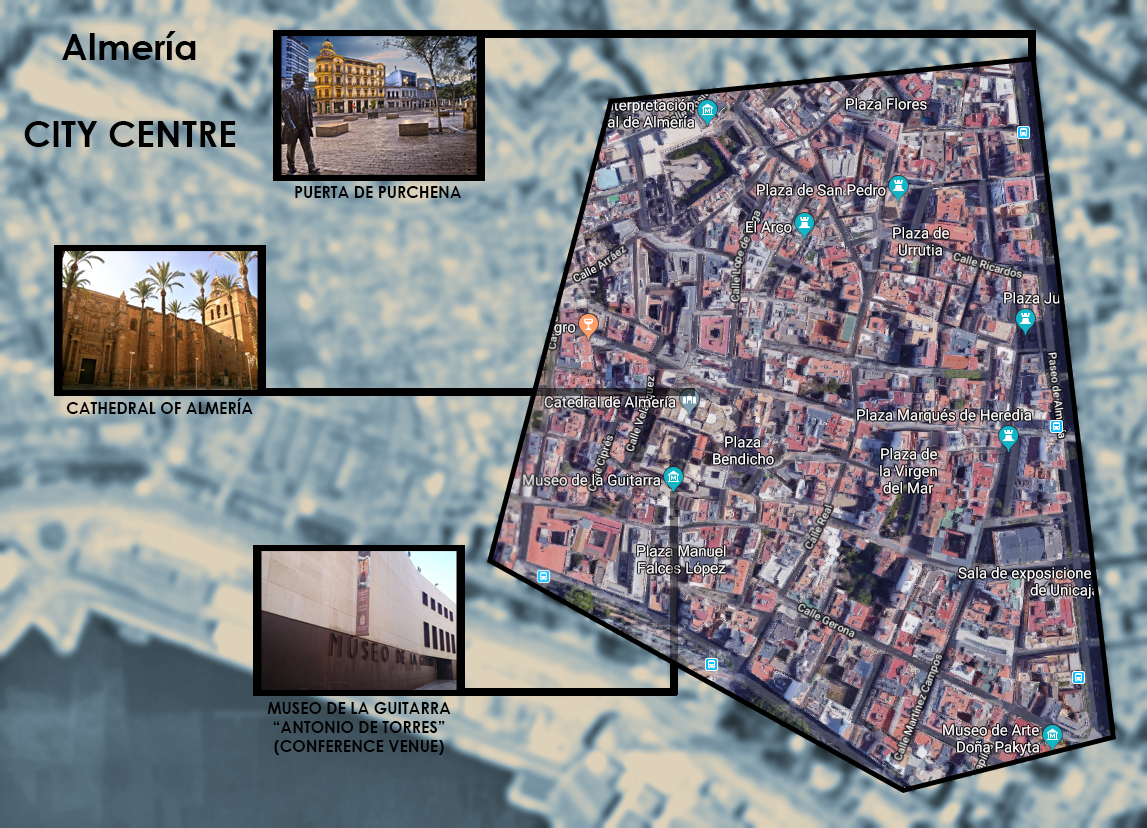 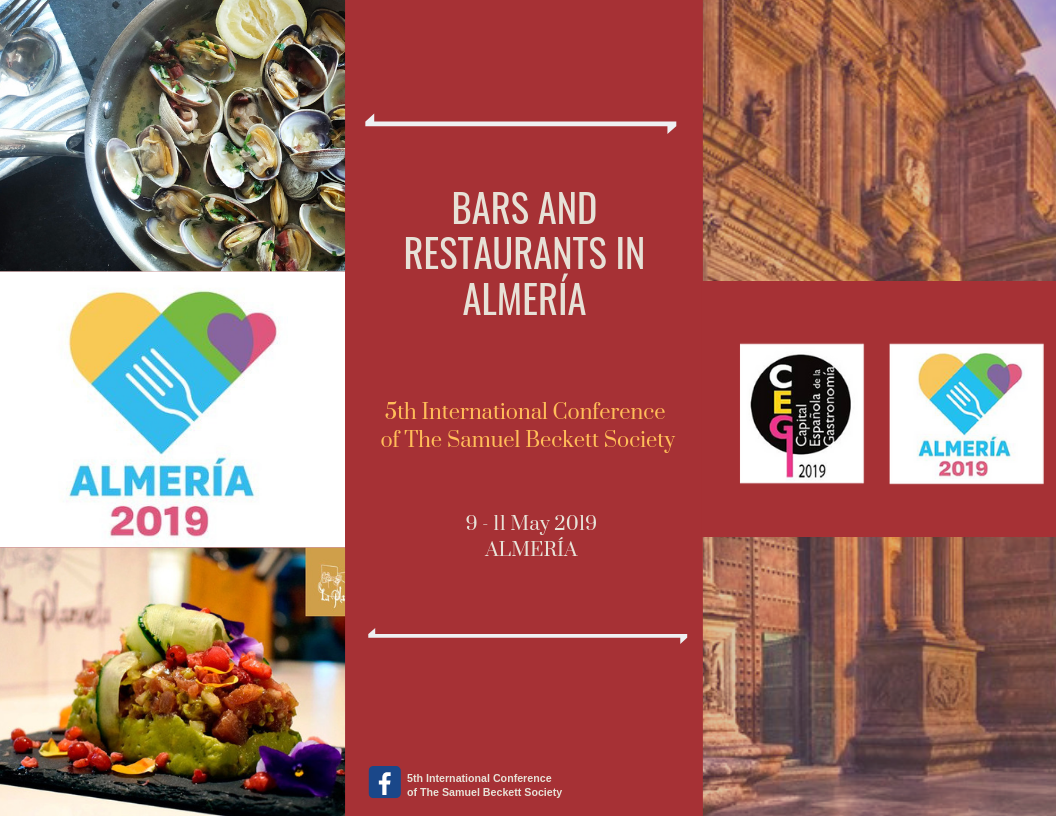 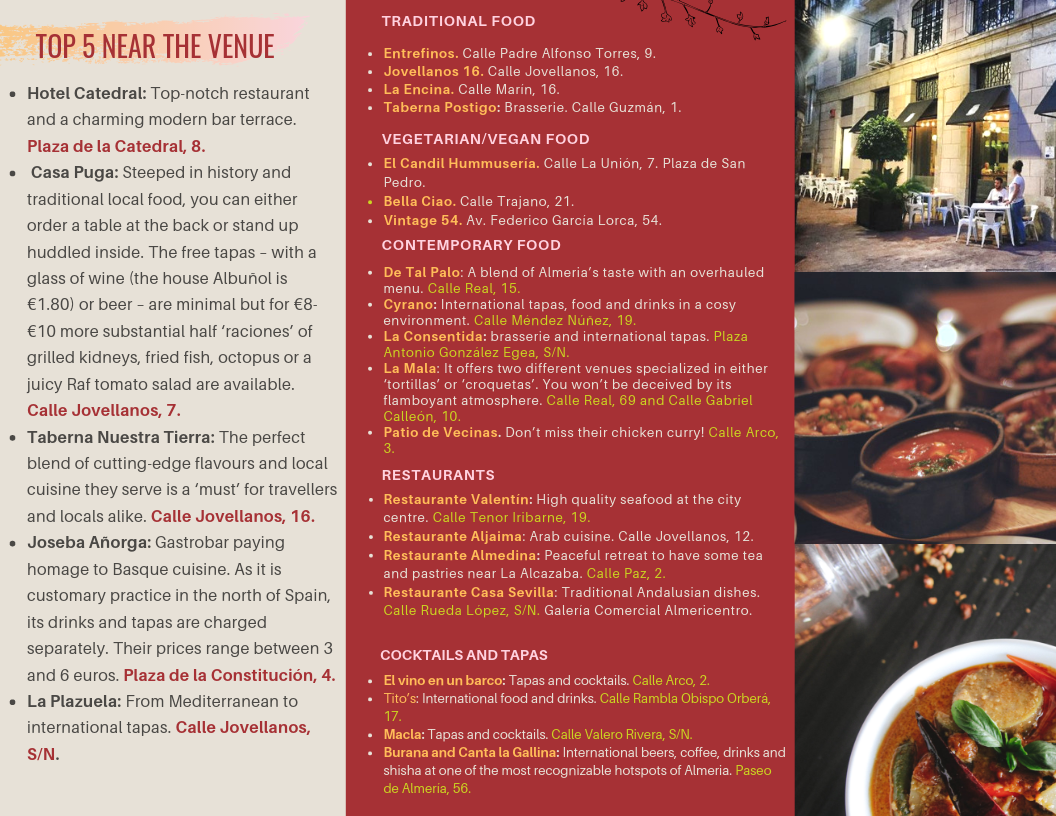